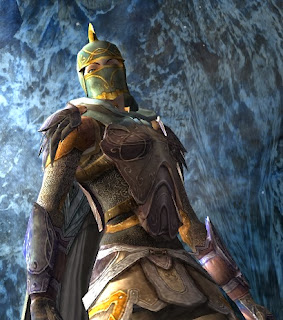 Hello there, my name is Ellishul Silvernote! I'm an aspiring graphic artist, college student, lover of art & music, master chef of macaroni & cheese, and an avid gamer, living quite happily in the sunshine (and occasionally hurricanes) of Florida. I am a whole-hearted fan of J.R.R Tolkien and his fantastical fairy tales full of magic, elves, and wizards. My grandmother put his books into my hands when I was 10; Frodo, Bilbo, Gandalf and all the others were part of my childhood, and they are very close to my heart because of that.

I have been playing Lotro since 2011 - not that long in Lotro years, but I signed on at a time when the game was definitely past it's newbie-MMORPG stage, and the community was in full swing. Perhaps the thing that caught my attention early on and has kept me constantly interested in Lotro is the vast cosmetic selection. I spend more time perfecting my appearance than any other activity in Lotro - and who wouldn't? Elegant elvish styles that flow like nature, hobbit clothes that emulate early 20th Century England, medieval-inspired armor and tunics for the race of man, and noble (but rugged) dwarven garments - all of these selections of clothing will keep a person like me busy for hours. About a year after I joined Lotro, I was inspired by other bloggers, like Hymne of Cosmetic Lotro, to start my own fashion blog and share my creations with the world.


I am generally located on the Vilya server. Occasionally I drift over to Landroval to enjoy a concert or two. I have a several other characters, all under level thirty (I'm so lazy when it comes to leveling). If I'm not slaying orcs across Middle-Earth, I'm exploring the gallaxy on Star Trek Online, saving the earth on DC Universe Online, or battling massive dragons on Guild Wars 2! 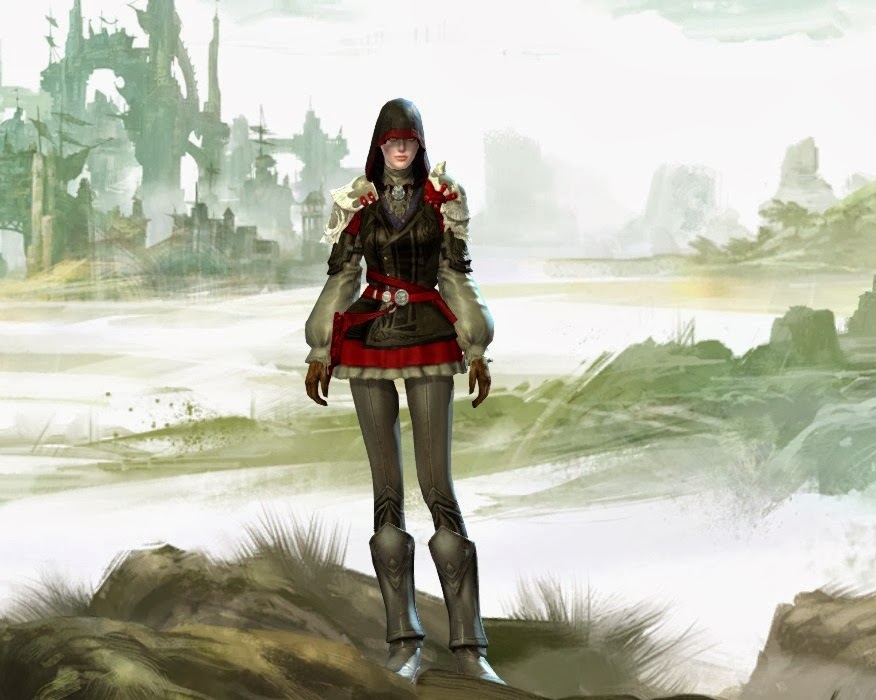 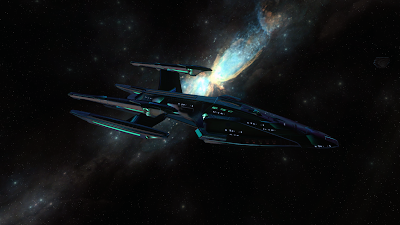 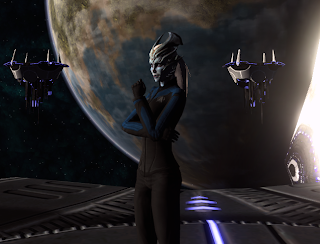