Ambassador of the Elves

An ambassador is the highest ranking honor one can achieve. You are representing a nation, and the reputation of that nation rests solely on your shoulders. 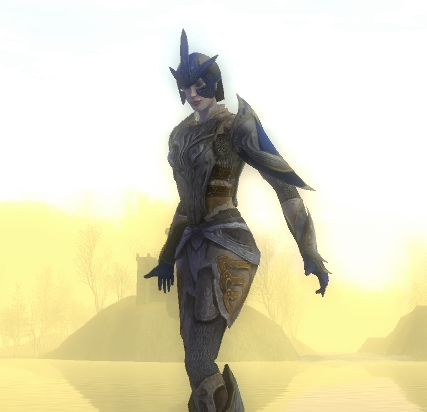 Among the elves, the ambassador is tasked with bringing hope and good counselling to the other races of Middle Earth. 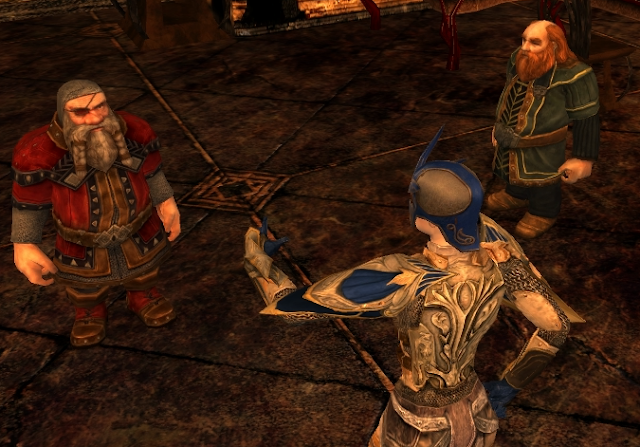 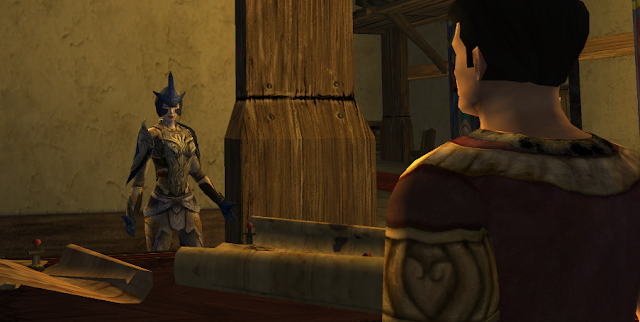 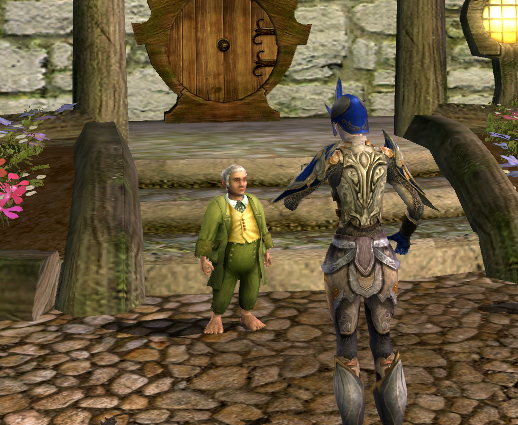 It is your duty to bring the wisdom of the First Born to them.
But whether they choose to listen or not is entirely up to them.

I've been slaving away in Mirkwood this past week and finally reached Kindred with the Maladhrim, completing the "Ambassador of the Elves" deed. I was happy to get the steed and quickly began looking for inspiration for an outfit that would go with it. I stumbled across a beautiful sketch by Alan Lee (the guy who did the concept art for the Lord of the Rings movie trilogy). You can see it "here". With the severe lack of shiny armor in Lotro, it took me awhile to find pieces that would do it justice. It didn't turn out quite like I hoped, but I was pleased with it. 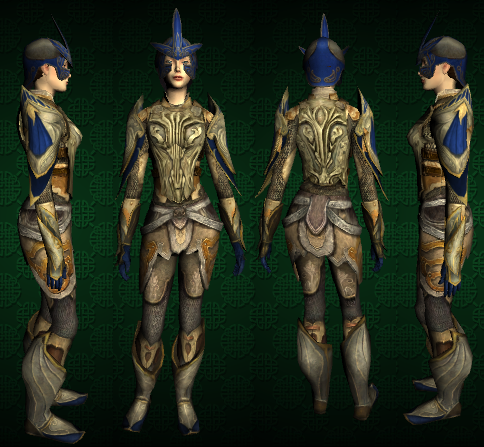 Posted by TheElvenTailor at 2:05 PM